Britain’s Queen Elizabeth, the world’s oldest and longest reigning living monarch, celebrated her 93rd birthday with her family, including grandsons Prince William and Prince Harry, and William’s wife Catherine, at the Easter Mattins service in St George’s Chapel on Sunday. 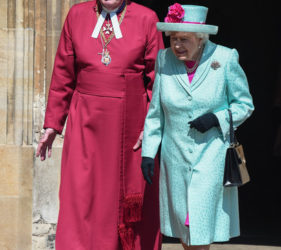 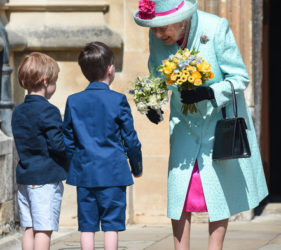 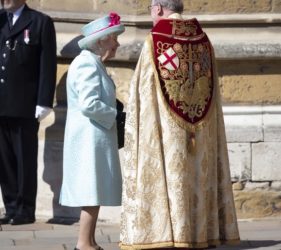 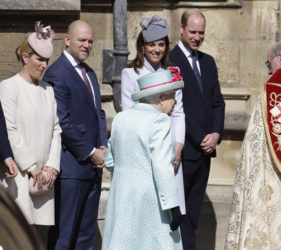 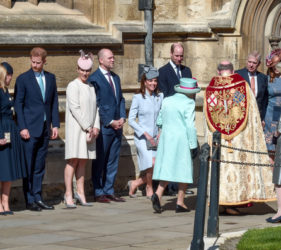 Queen Elizabeth was born on April 21, 1926, in Bruton Street, central London and became queen in 1952 at the age of 25, meaning she has now reigned for more than 67 years.

She also has an official one on the second Saturday in June each year, which is commemorated with the Trooping the Colour parade.

Happy 93rd birthday to Her Majesty The Queen!

Our video includes a photograph from each decade of The Queen’s life, from an image of her as a baby in 1926, to her visit to King’s College last month. #QueensBirthday #HappyBirthdayHerMajesty pic.twitter.com/E2J8c5rziD